Keweenaw Land Association, Limited traces its origins to the period immediately following the Civil War and the construction of the ship canal across the Keweenaw Peninsula of Upper Michigan by the Portage Lake & Lake Superior Ship-Canal Company. A land grant by the 38th Congress was promised to the company completing the canal. After experiencing financial difficulties in completing the canal, the assets of the Portage Lake & Lake Superior Ship-Canal Company, including 400,000 acres of land grant properties in the Upper Peninsula of Michigan, were purchased by the financiers of the original project, and the Lake Superior Ship Canal Railway and Iron Company was formed. In 1891, the LSSCR&I Co sold the completed ship canal to the U.S. Government, and the remainder of the assets, including the 400,000 acres of land, was transferred to the company’s successor, the Keweenaw Association, Limited. That company was reorganized in 1908, and Keweenaw Land Association, Limited came into existence as a Michigan partnership association. Keweenaw was reorganized again in 1999 as a Michigan corporation. Since the 1908 reorganization, Keweenaw has been managed both passively and actively, receiving timber stumpage and mineral royalty income. During the World Wars, Keweenaw timber properties were harvested heavily for war needs. 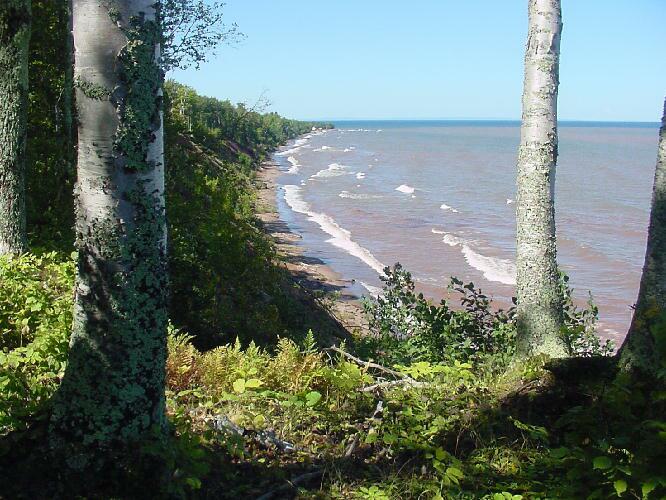 In the mid 1960’s. Keweenaw began to manage its timber assets by practicing sustainable forestry in order to maximize the value of its timberland assets over the long term. A more proactive operating management commenced in 1992, with the Company’s environmental and sustainable forestry practices third-party audited and certified beginning 1994.